Back to main Board of Directors page

Scott Knox is the Executive Director of Root, a culinary job training program for young adults, ages 16 to 26,
based in Salem. Prior to joining the Root team, Scott worked at Brooke Charter Schools, a network of high-
performing college preparatory public charter schools in Boston for eight years in a number of senior
leadership capacities, including chief operating officer and chief development officer. Before Brooke, Scott
worked at The Steppingstone Foundation as Dean of Academic Preparation and as Vice President of National
Expansion. Scott has also worked with Jumpstart, has taught 8th and 10th grade English, and has directed an
AmeriCorps service program in New Orleans. Outside of work, Scott is on the board of Silver Lining
Mentoring, the only mentoring program in Massachusetts which focuses on long-term mentoring and life-skills
coaching to youth in foster care. Scott holds a B.A. from Boston College, and a M.P.A. from Harvard Kennedy
School of Government. 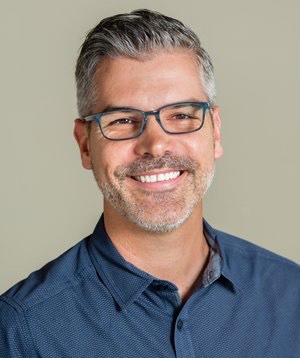 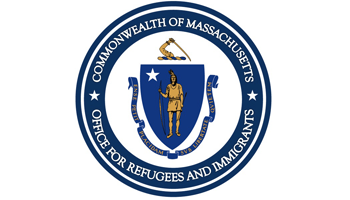 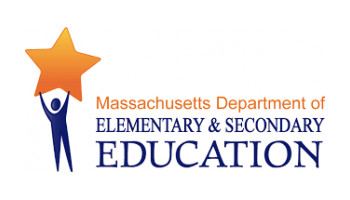 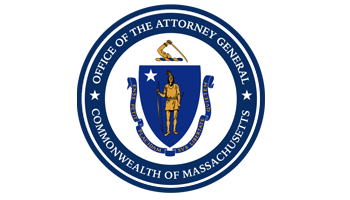 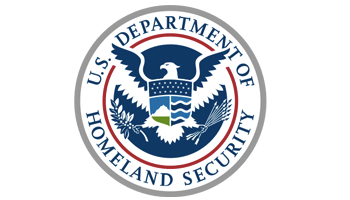 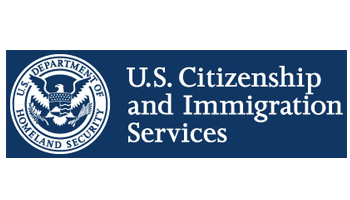 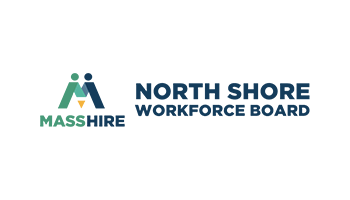 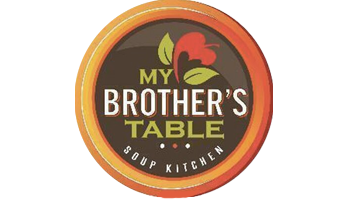